Making the decision to launch a startup is never easy. Doin 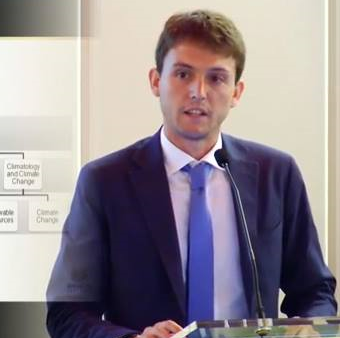 g it in a field as specialized as meteorology and climate change is even less so. Just ask Carlos Alonso, CEO of Meteoclim Services, a spinoff from the Meteorology Group at the University of the Balearic Islands which has established itself nationally and internationally as a specialist in climate change studies and assessments, and as a provider of weather forecasts for major competitions such as the Vuelta Ciclista a España, Trofeo Princesa Sofía, Titan Desert by Garmin, and triathlons organized by the Federación Española de Triatlón.

What inspired you to create a startup specialized in meteorology and climate change like Meteoclim in the first place?

It was a combination of a lot of factors. On one hand, in the interest of the scientific community and making the results of their research available to the public. On the other, a more personal motivation in starting a business venture.

Ever since I was studying at university, I’ve always had this concept of starting my own project. I’m not really sure were this motivation came from since there are no business owners in my family, and I never really took the idea seriously. When the opportunity to head Meteoclim came up I didn’t doubt it for a second. I was and still am convinced that it’s a project with substantial potential. It’s rare for a company to be launched with such powerful technology behind it and I firmly believe that it’s something we can leverage to our advantage.

As a successful entrepreneur, what would you say are the elements a business idea has to have in order to become a well-established company like Meteoclim?

I would say that the execution of the idea is almost more important than the idea itself. There have been some great ideas that have failed to be turned into successful businesses, mostly from strategic errors in implementation, market definition, product launch or simply the wrong approach. If you surround yourself with a good team that’s well-balanced and dedicated, your chances of success increase considerably.

In retrospect, we haven’t always made the best calls. Due to a lack of business experience we’ve made errors or waited too long to make some decisions. Whenever this happened it was essential that the ideas, technology, and knowledge on which Meteoclim is based stayed consistent.

It’s still too soon to know whether or not Meteoclim can be defined as a successful project, but we’re putting all our efforts into it.

Meteorology is becoming progressively more important in peoples’ daily lives. Does research in the field need to be increased or is it sufficiently developed to meet social needs?

Technology is never done being developed, you always have to keep investigating and innovating. In the case of meteorology, even more so. We’re talking about a science that has only started making strides in recent years. We need to focus not only on improving the reliability of forecasts, but also offering more personalized products, commonly referred to as “on demand” or “friendly” weather.

What sets Meteoclim apart from other businesses in meteorology?

Meteoclim has an important advantage over the majority of competing companies; we generate our own forecasts and on top of that, we develop the final product. We have meteorologists on staff working in prediction modeling, weather communication and product development. This allows for great agility and flexibility in adapting our products to the needs of our clients.

The majority of companies in the sector are information providers or communicators. They buy or use free predictions and only develop the user interface.

It’s true that covering the whole process is more complicated, but the final product is more competitive and unique.

Meteoclim has been a pioneer in developing tools specific to different sectors (Meteosport, Meteosail, and Weather4guest) which has led to awards and prizes at innovation and entrepreneurial fairs. How does it feel to have the work of a team as professional as Meteoclim acknowledged?

It’s always an honor to have our work and dedication recognized. We have a clear vision of who we are and what we can achieve, but we won’t move forward unless the market sees value in what we do. This recognition is often the first step in gaining reputability in the industry, which motivates us to keep striving forward and overcome any obstacles as they might, and often do, arise.

A few weeks ago Meteoclim and the American company Earth Networks announced their groundbreaking partnership. This seems like a step towards being a leader in the meteorology sector. What’s next for the company?

First of all, I would like to thank Earth Networks, specifically Florenci Rey, for supporting Meteoclim. Florenci contacted us, explained Earth Networks’ European expansion strategy, and asked if were interested in being part of it. We’re talking about the world leader in observation networks, with products specific to lightning and storms. Being the only company in Spain to have this type of agreement with Earth Networks has opened a lot of doors for us and complements our existing products. We’re eager to see what the future holds. 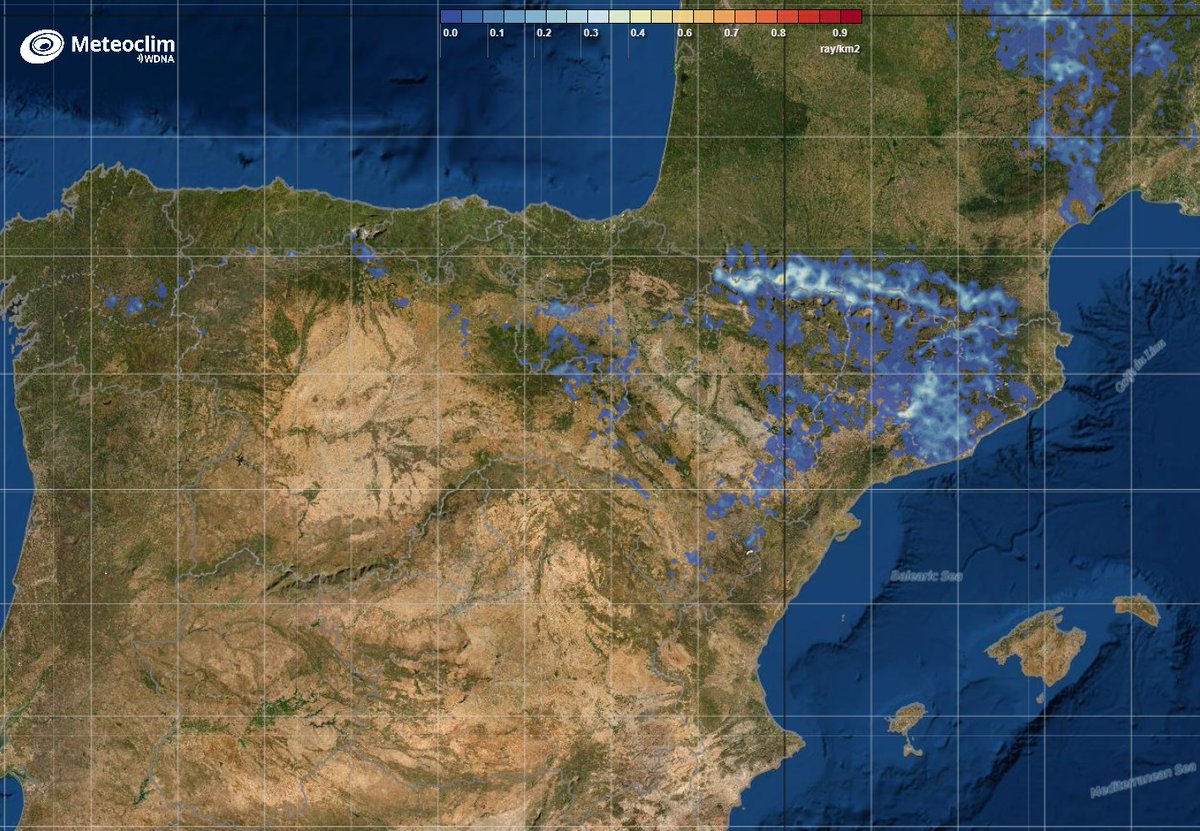 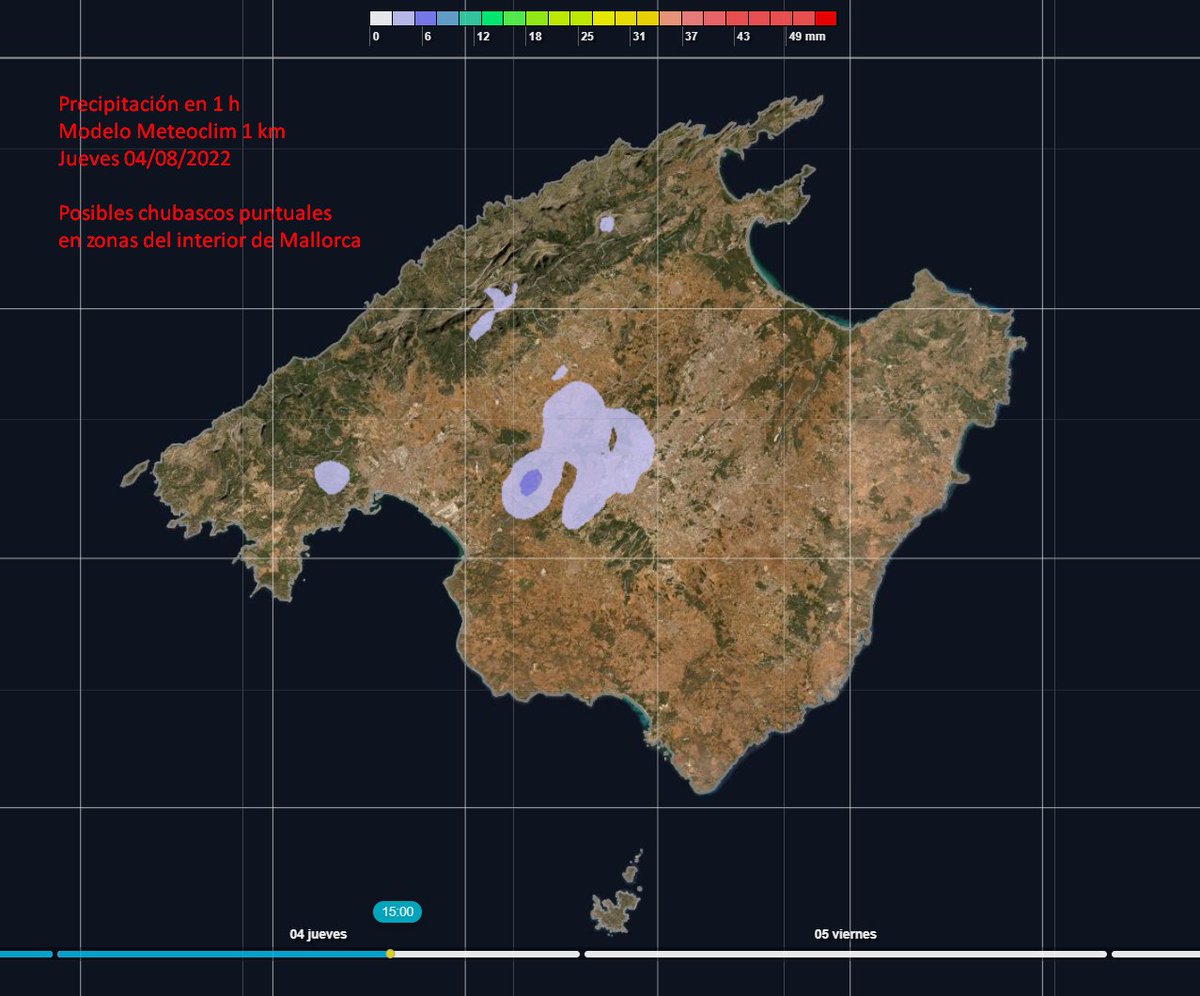 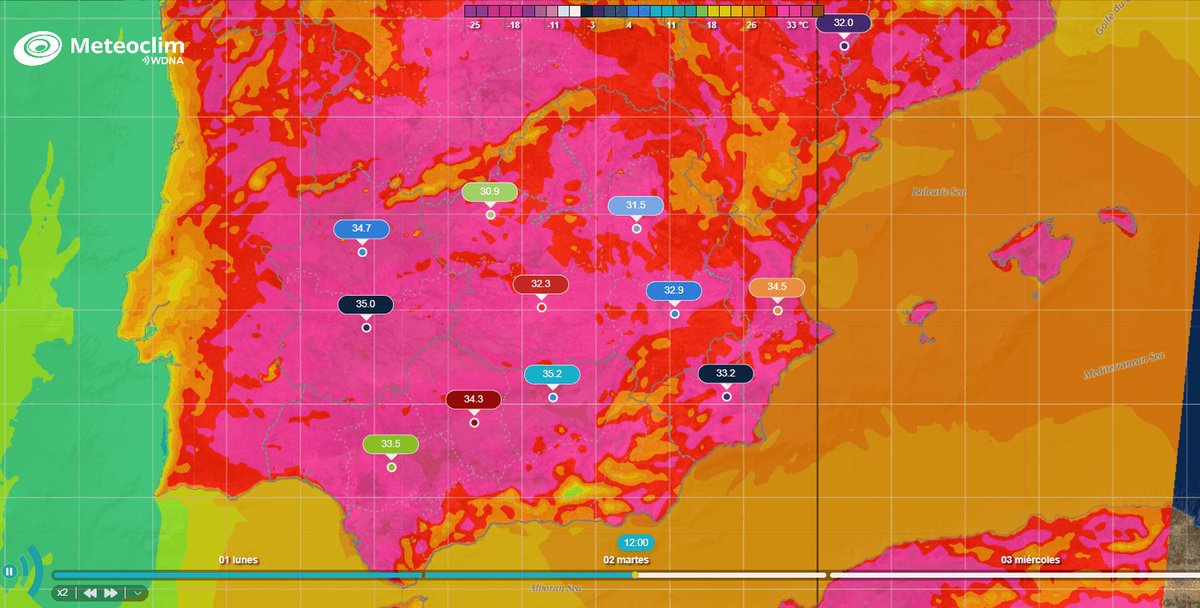 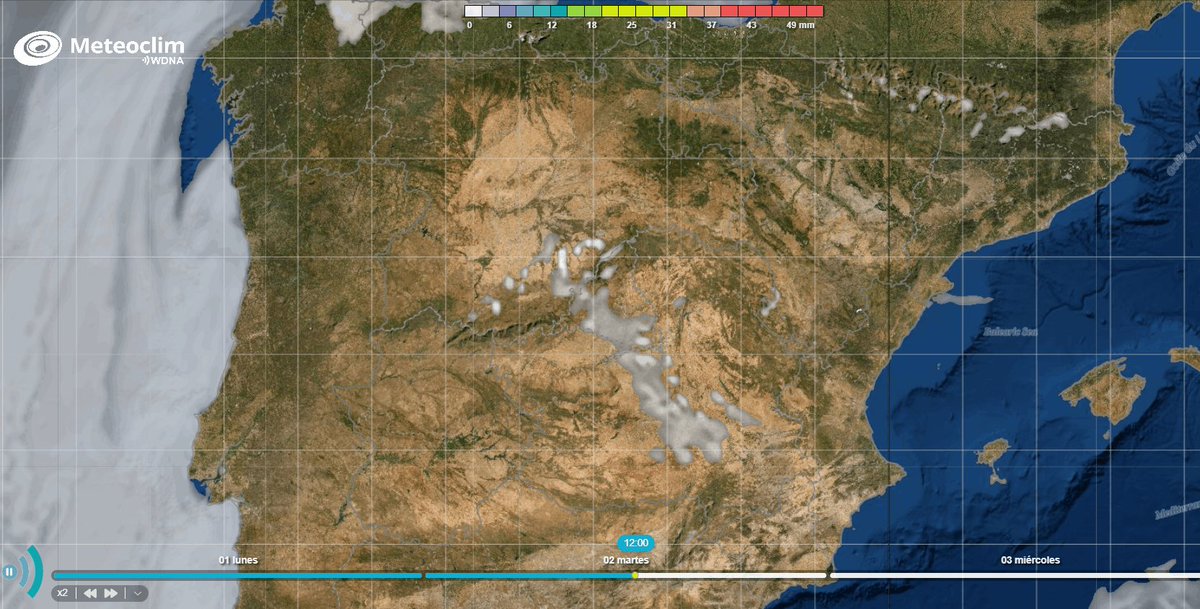 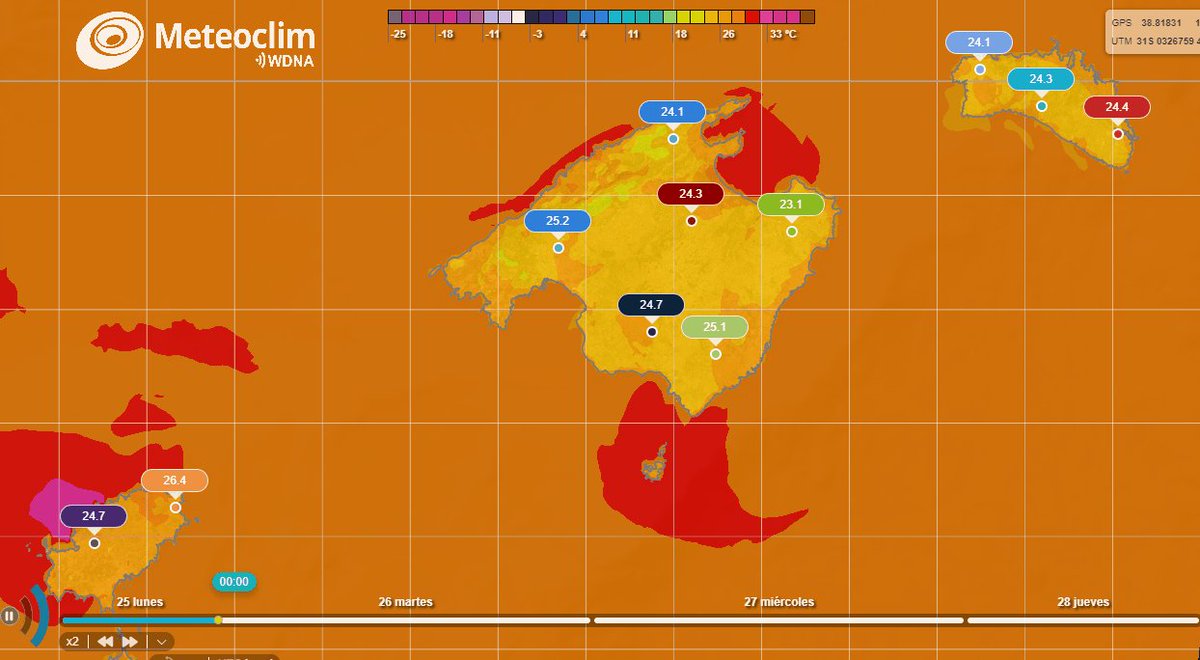 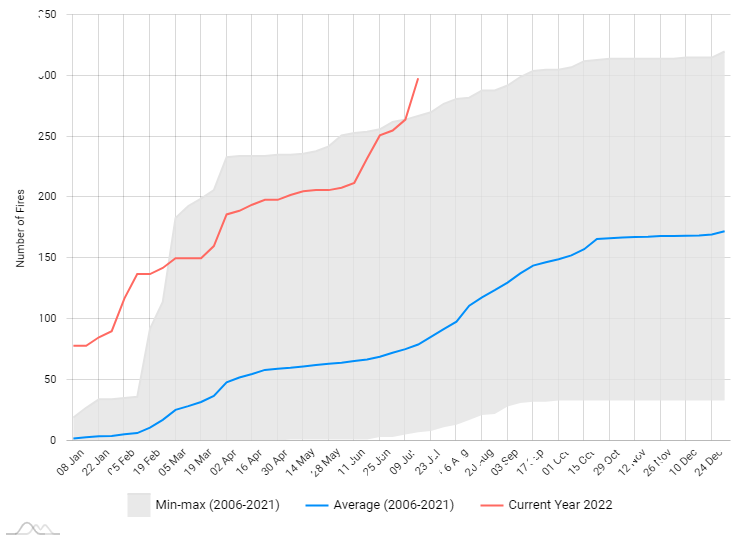 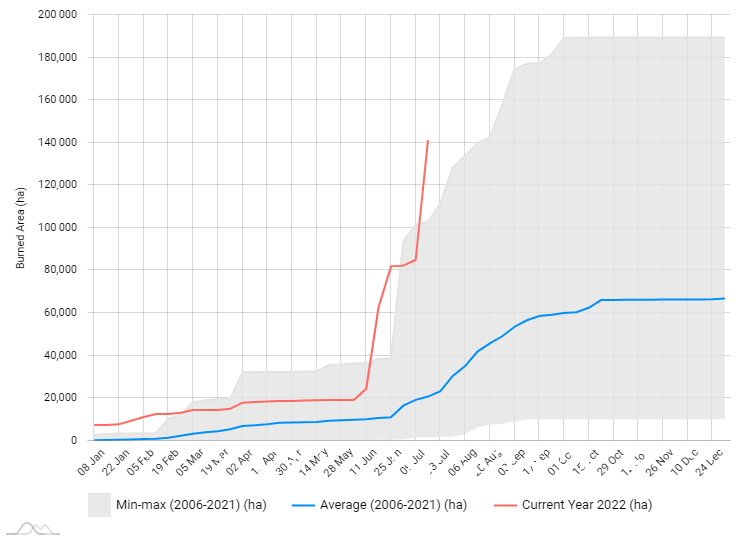 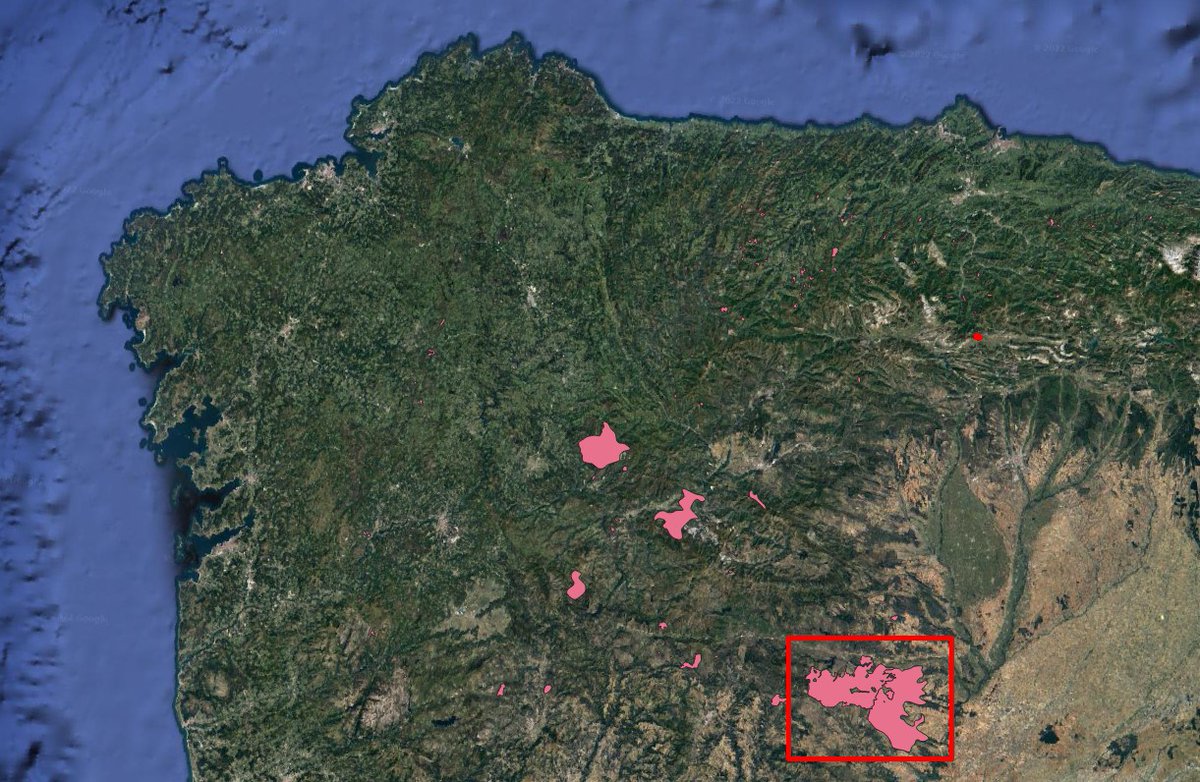 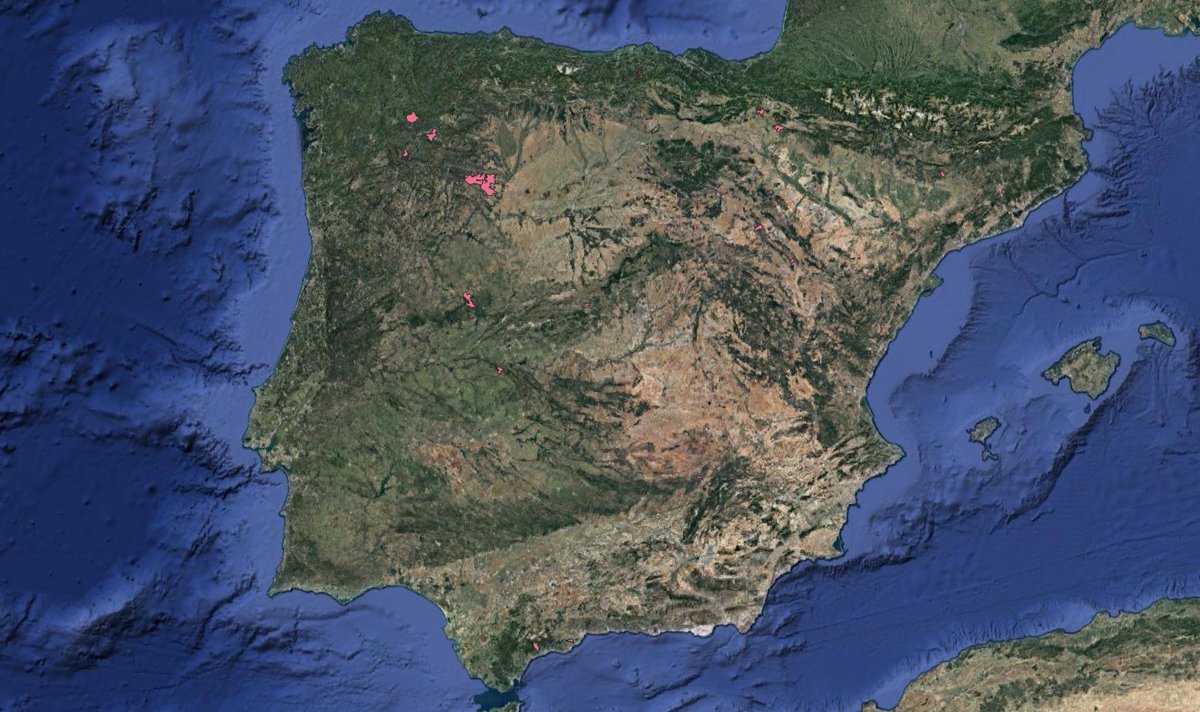 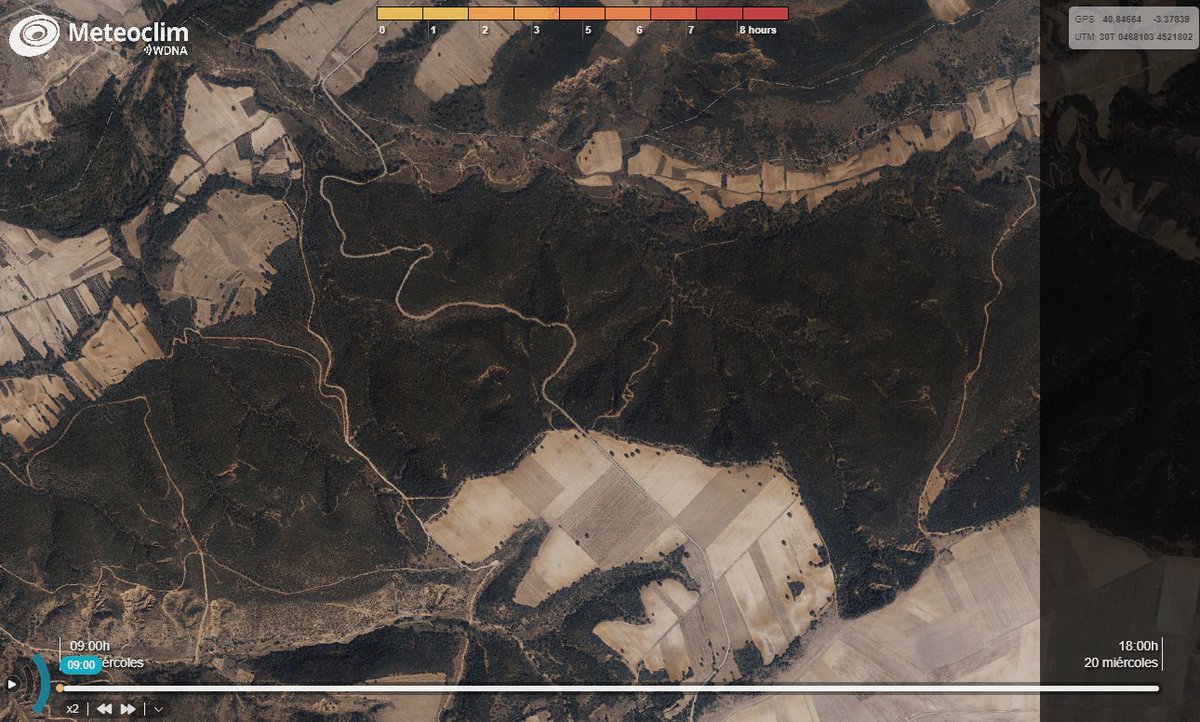 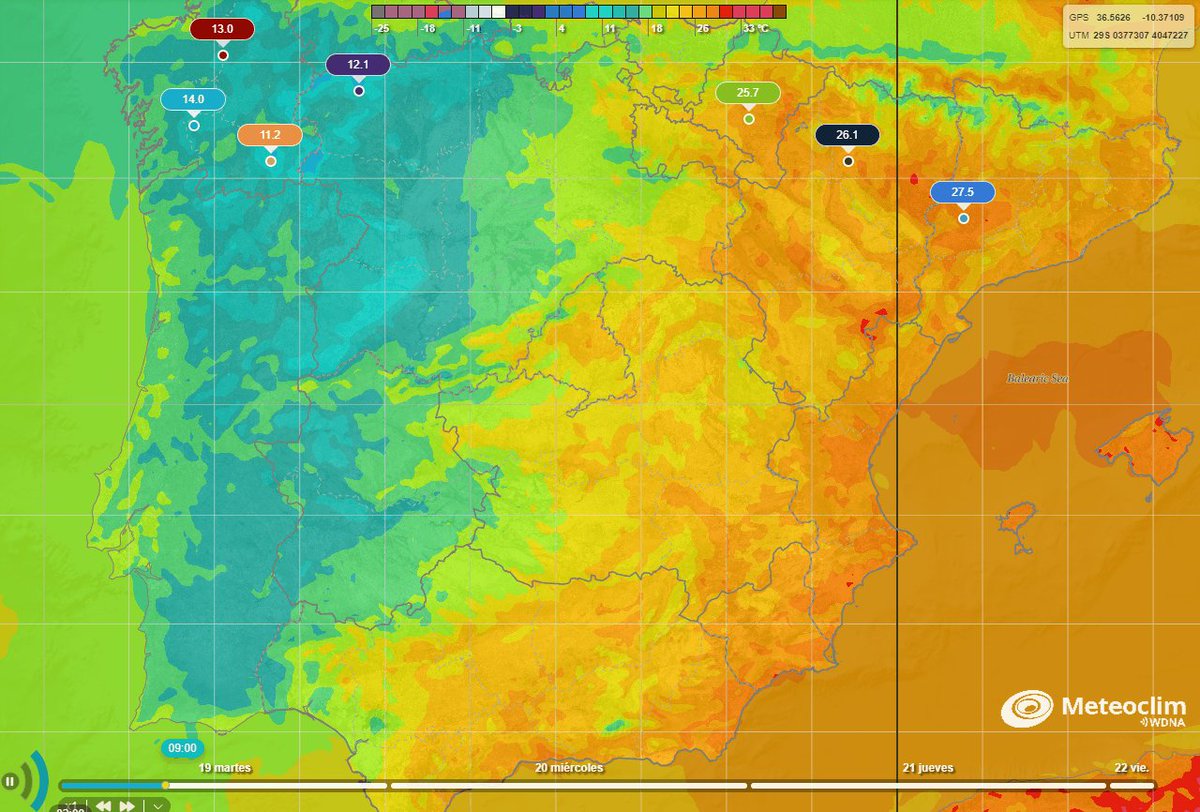 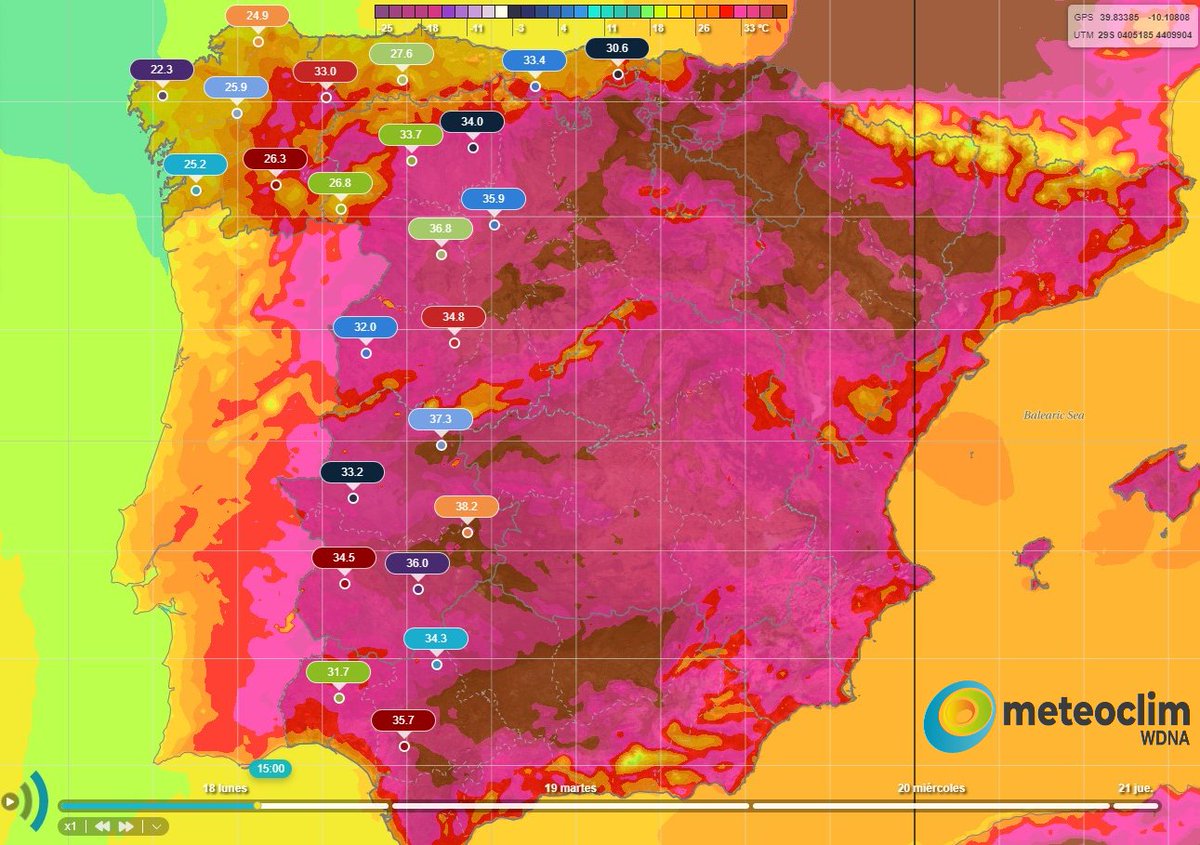 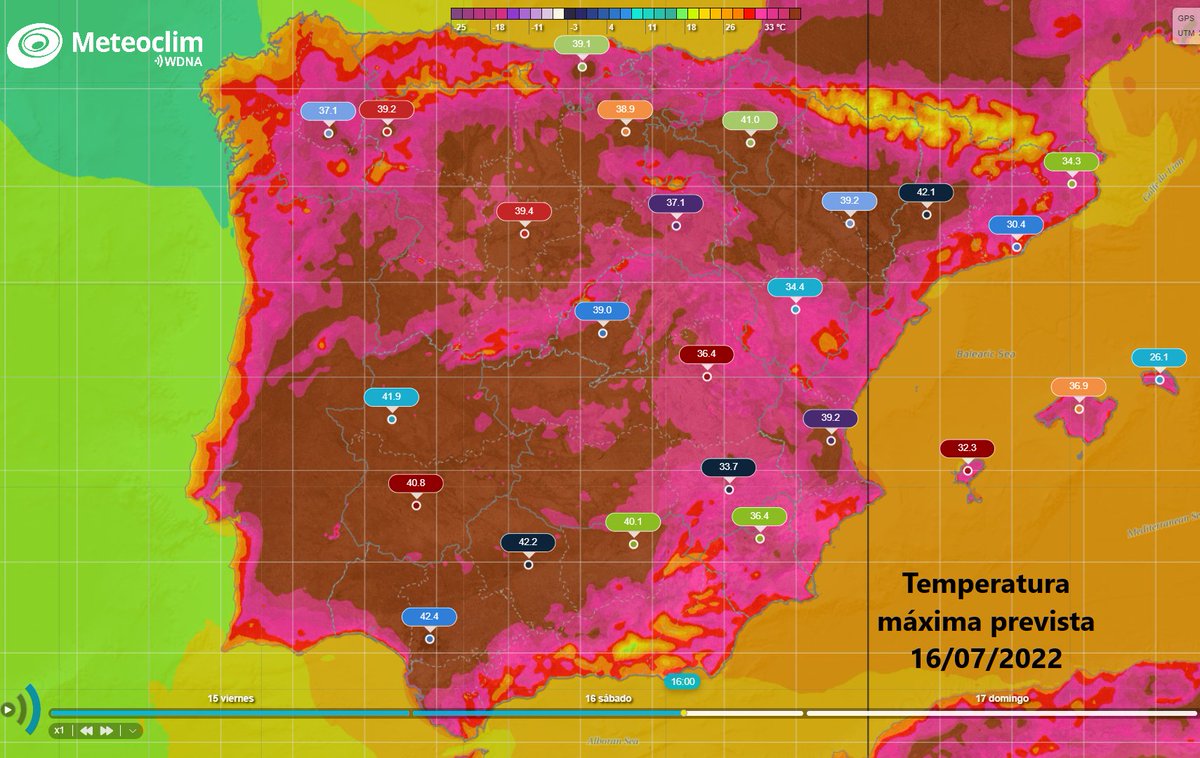 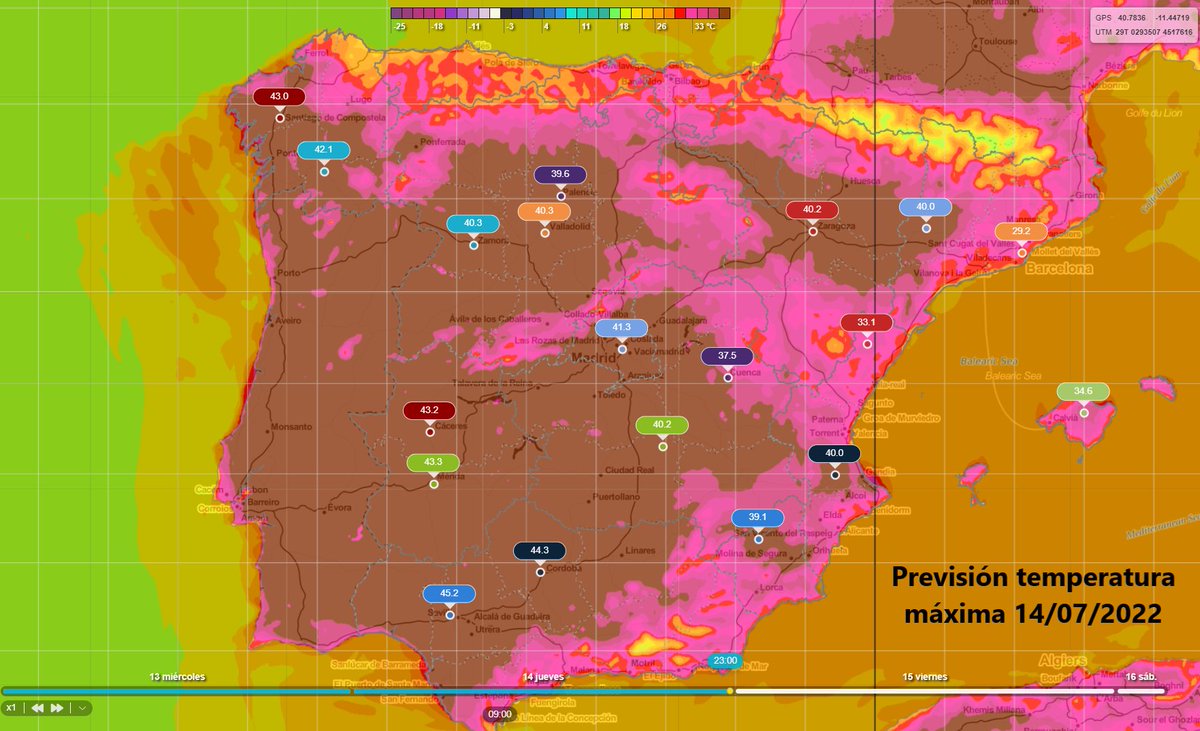