On August 22 the most anticipated cycling competition on the national scene began, a great reference worldwide that brings together the great figures of this discipline in our country two weeks ago. For 11 more stages, until September 13, participants of the Tour of Spain will amount to around 3374.4 kilometers. This year, the organization has Meteoclim, leader in meteorology and climate change, which provides meteorological competition for each of the stages and track predictions in real time.

With a wealth of experience behind, Meteoclim offers its customers high resolution and georeferenced forecasts about different points of interest on the route, with data on temperature, chance of rain, the wind speed and direction, as well as the state general sky and the UV index, among others. Thanks to its high-resolution predictions, competitions such as the Tour of Spain, where the weather conditions the cyclists in a remarkable way, offer relevant information for the proper development of the competition.

This year, the Tour of Spain celebrates its 70th edition although it was in 1935, 80 years ago, when it was first staged. Since then, the best cast of national and international cyclists gathers in the Iberian Peninsula for about three weeks to try to get one of the most coveted titles for lovers of cycling. 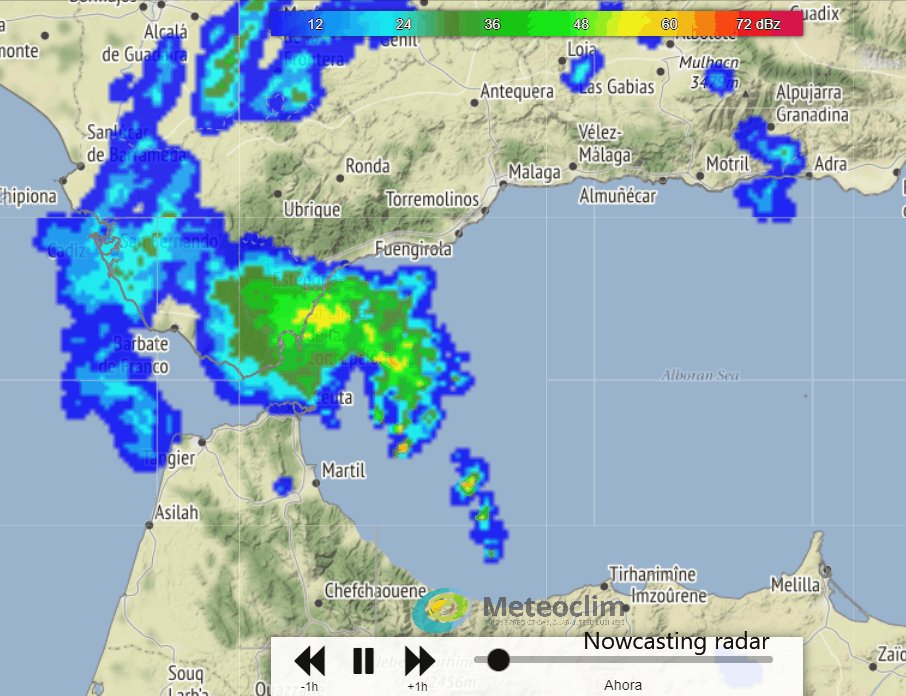 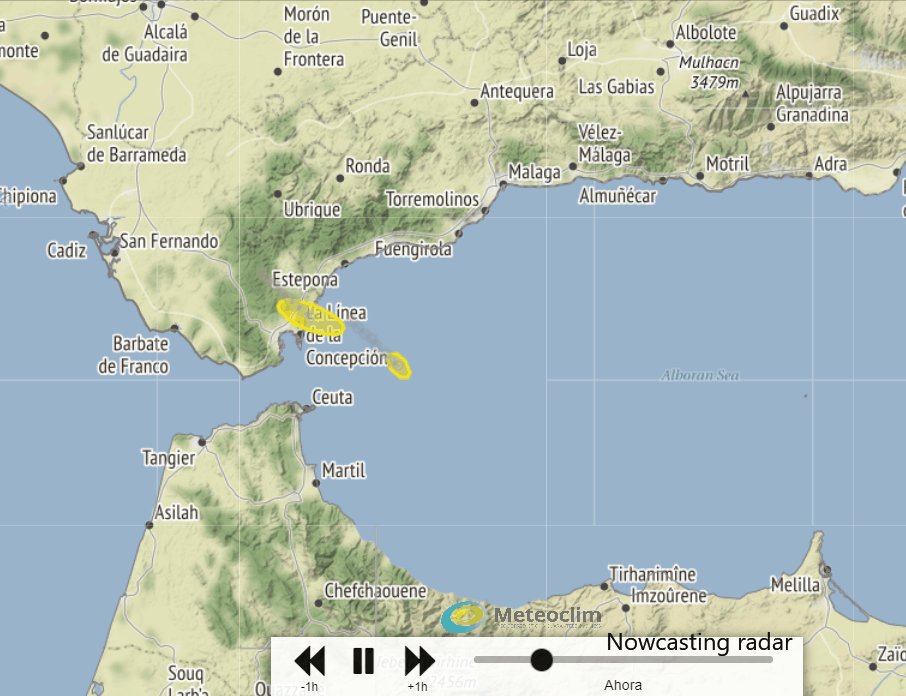 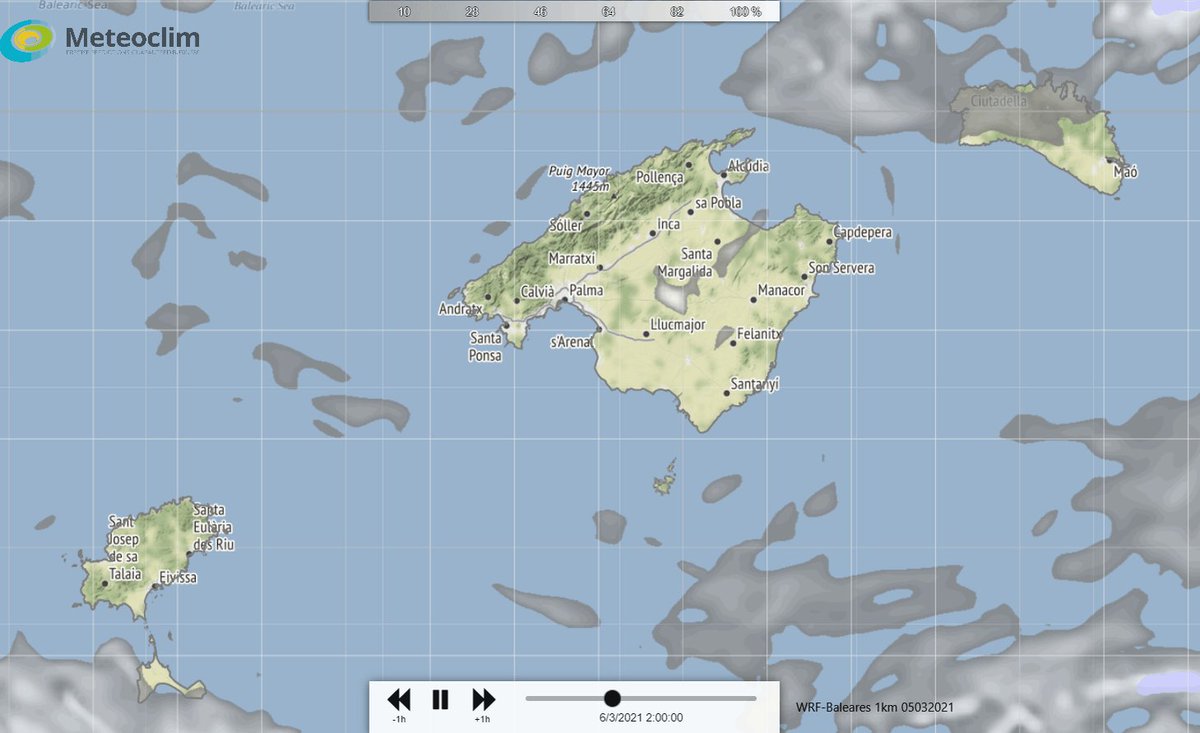 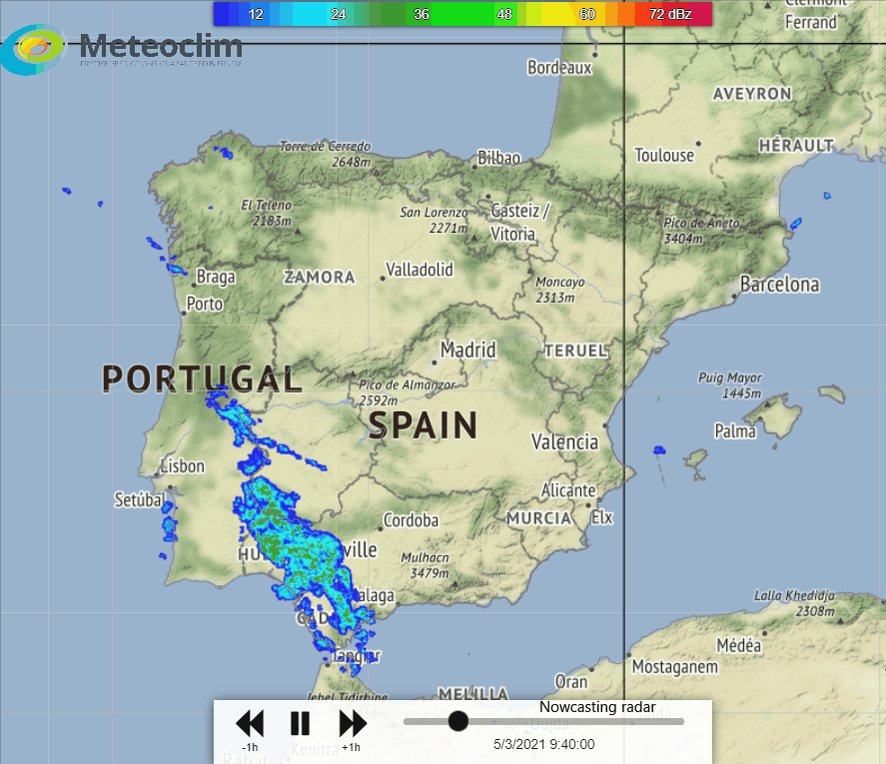 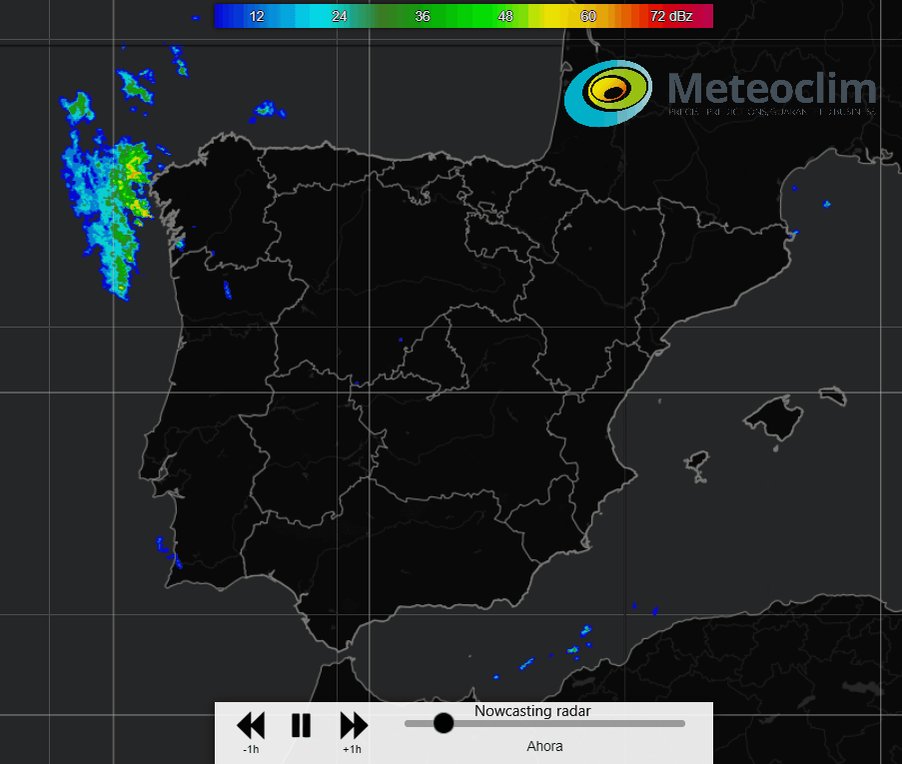 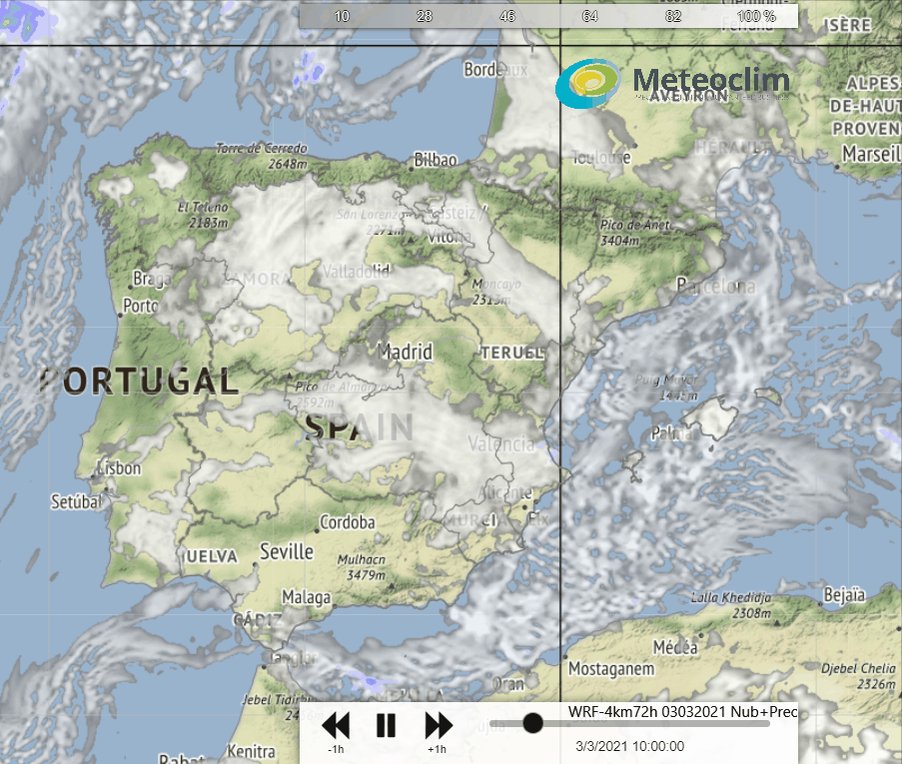 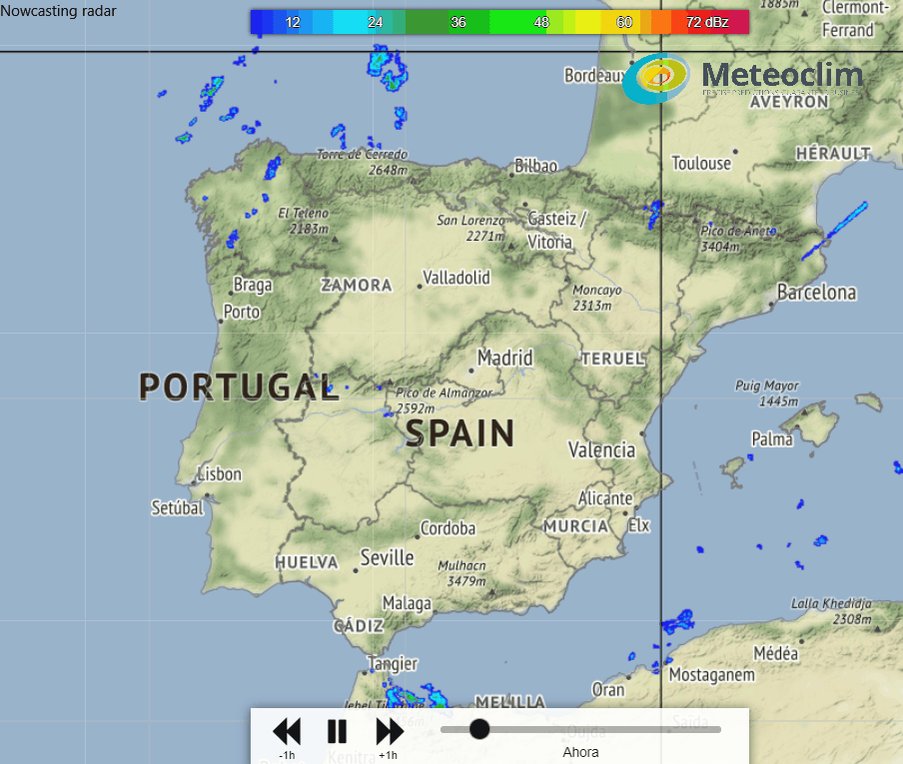 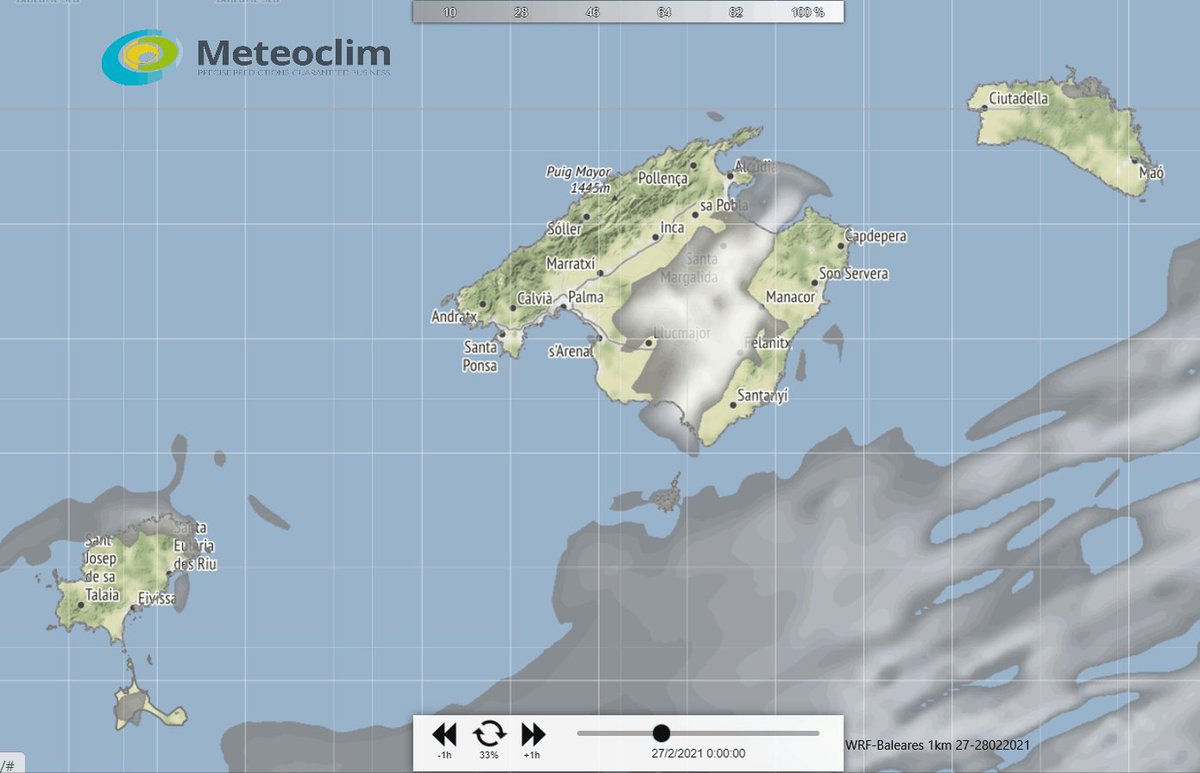 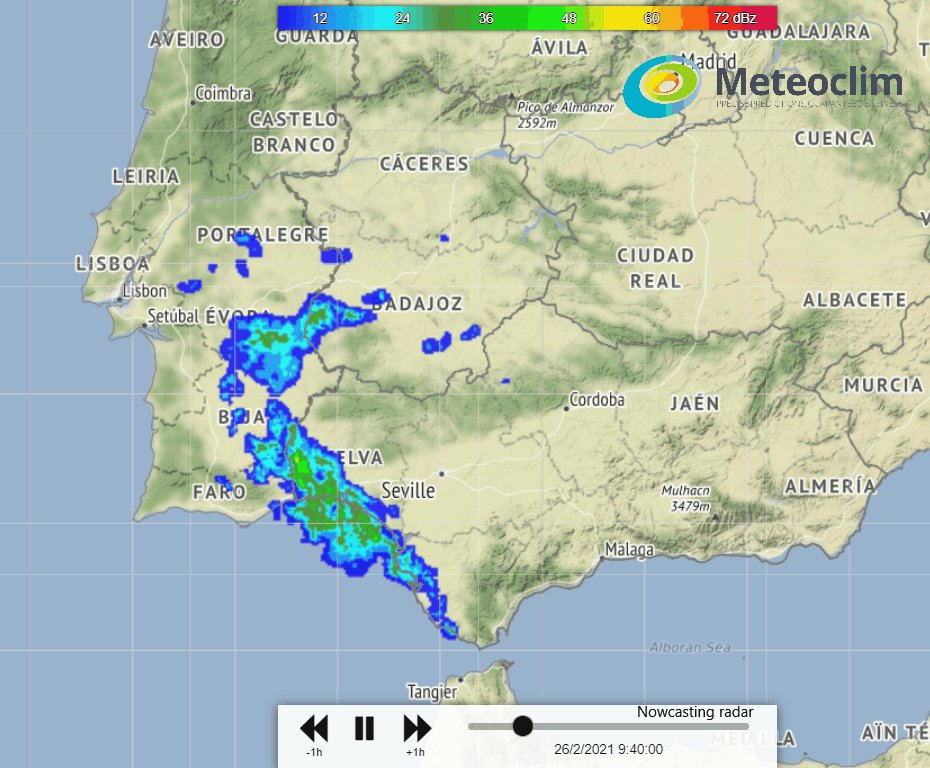 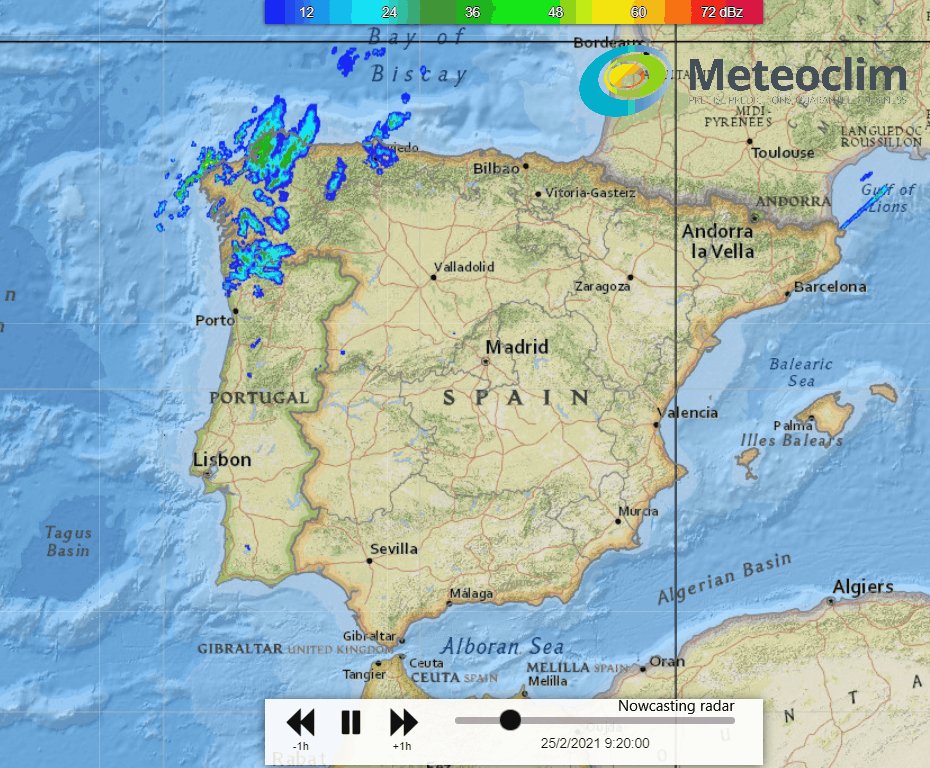