Earth Networks and Meteoclim reached an agreement upon which the latter distributes and integrates a variety of products to its technology, including electric discharge and weather information in real time, as well as nowcasting technology.

As a leading company in weather information in the United States, Earth Networks has more than 20 years after the slogan Taking the Pulse of the Planet®. In fact, it has established itself as a reference in a highly competitive market by developing the widest global network of meteorological and electric discharge stations.

In words of Florenci Rey, recognized voice in the Spanish meteorological community and Earth Networks’ Business Developer in Europe, Middle East and Africa, “this agreement, pioneer in Spain, achieves our main goal of positioning ourselves strongly in Europe. Meteoclim has a high growth potential and it is one of the few companies in our country that generates its own predictions. We trust the project and the team behind it”. Meteoclim considers this deal an opportunity to consolidate and lead the market, offering services that complement its current offer. 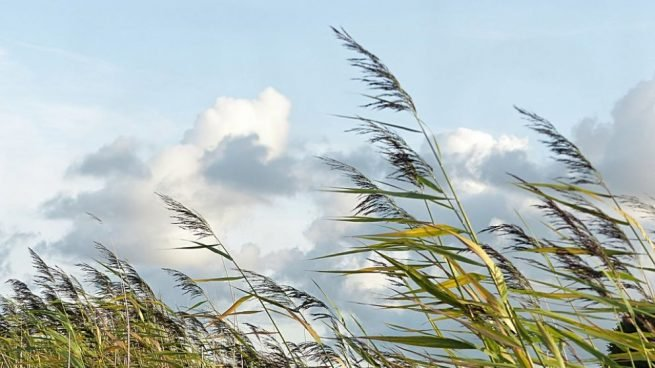 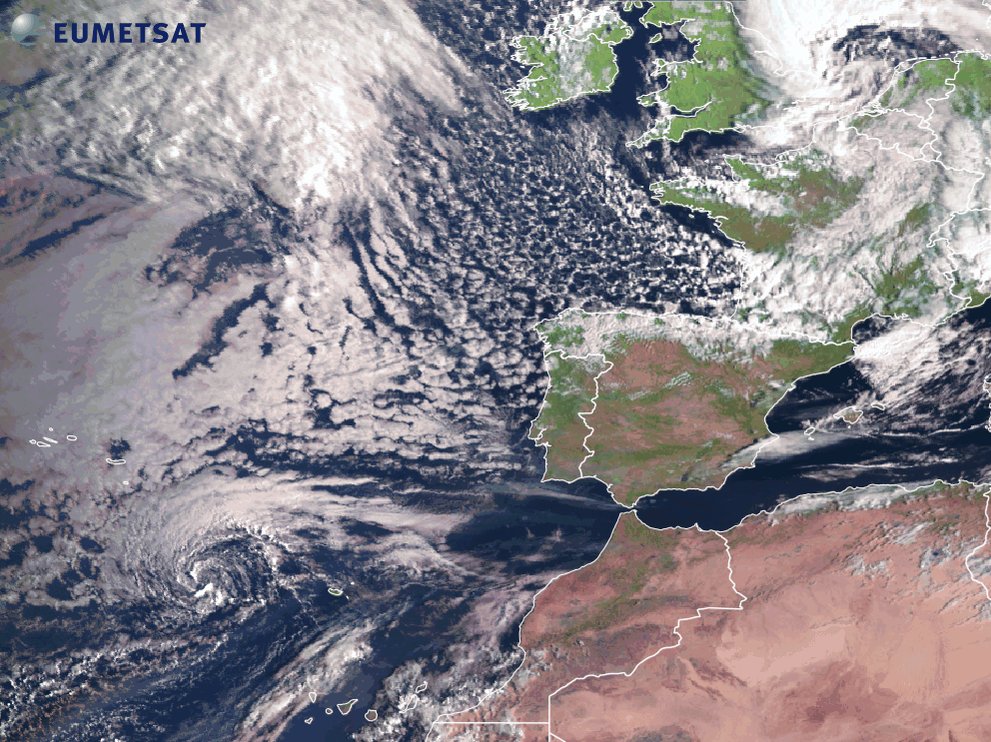 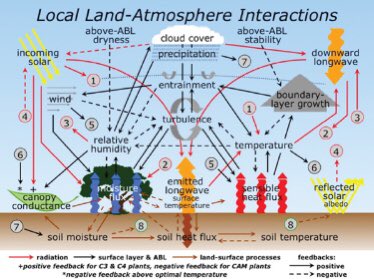 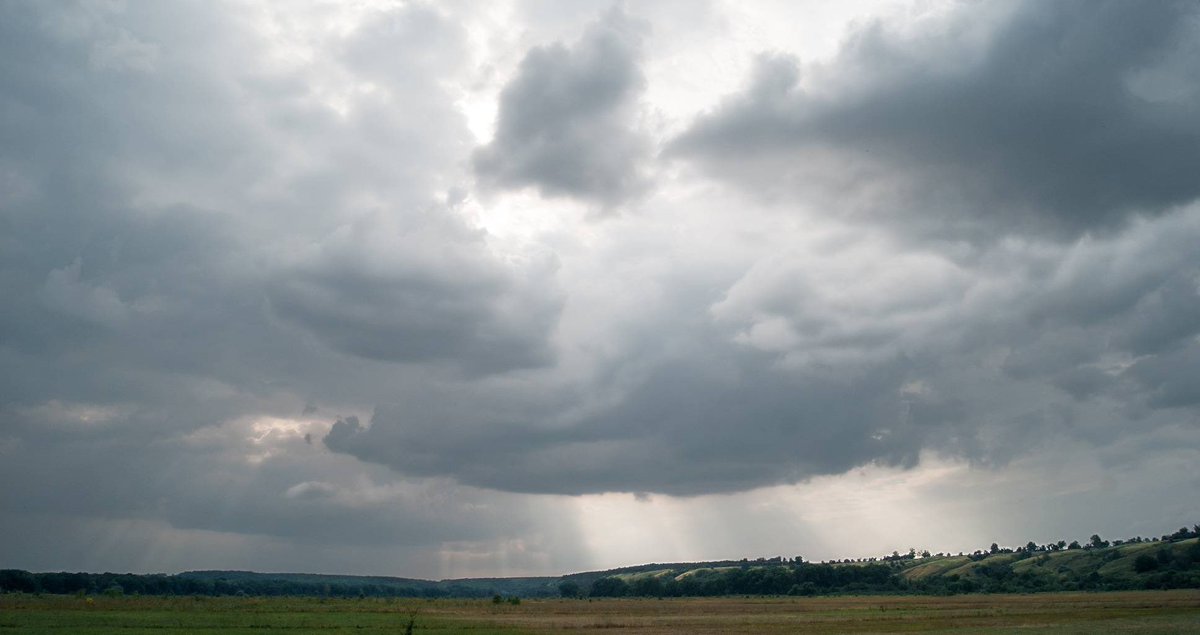 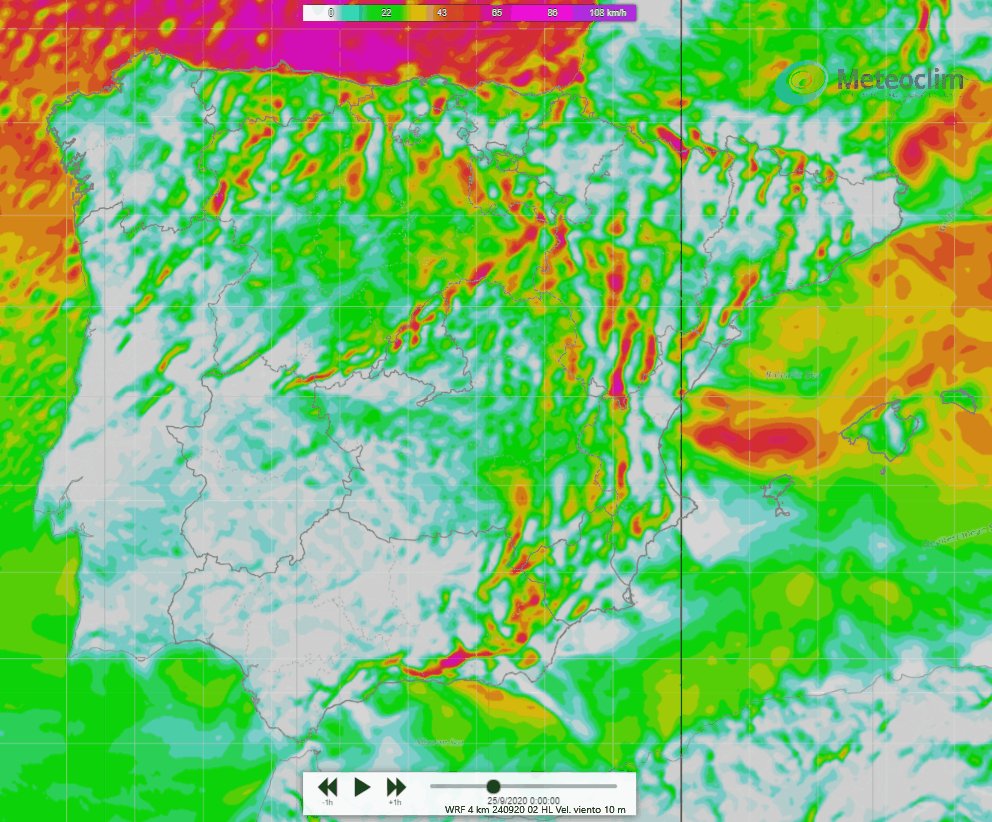 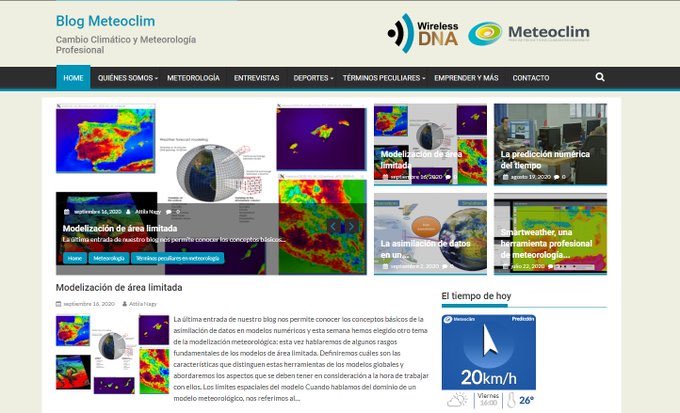 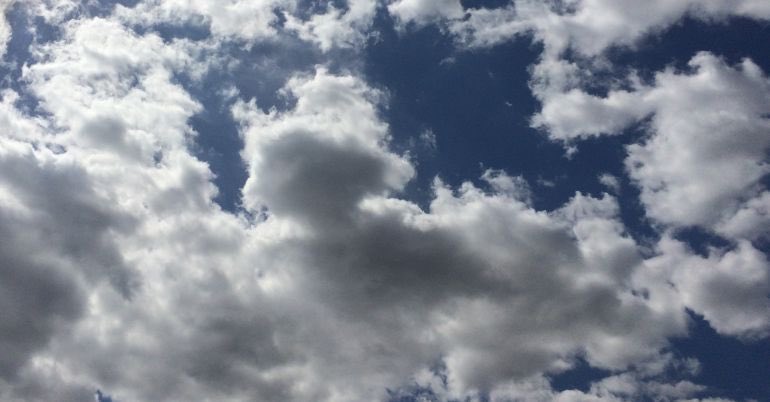 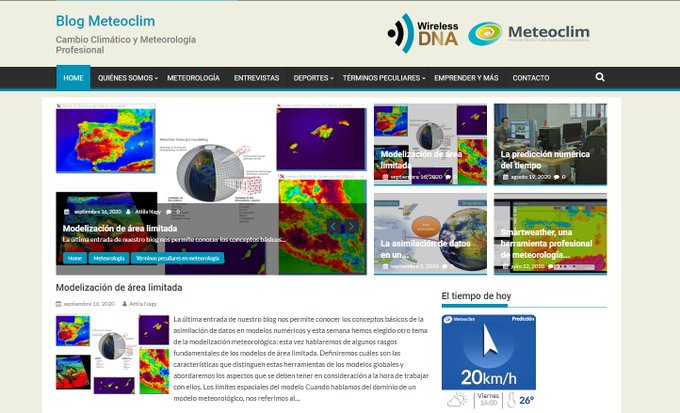 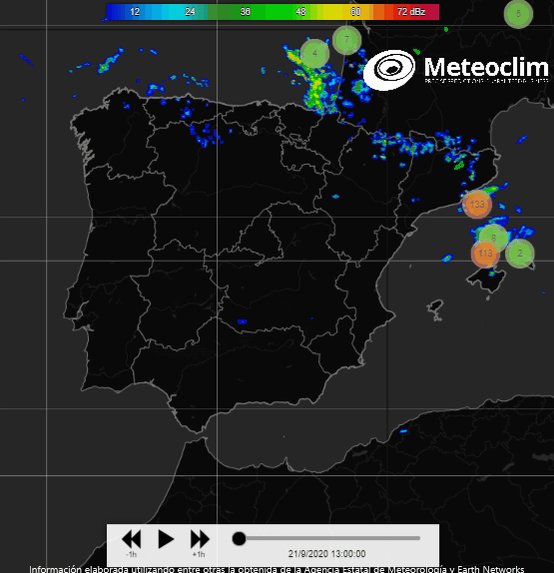 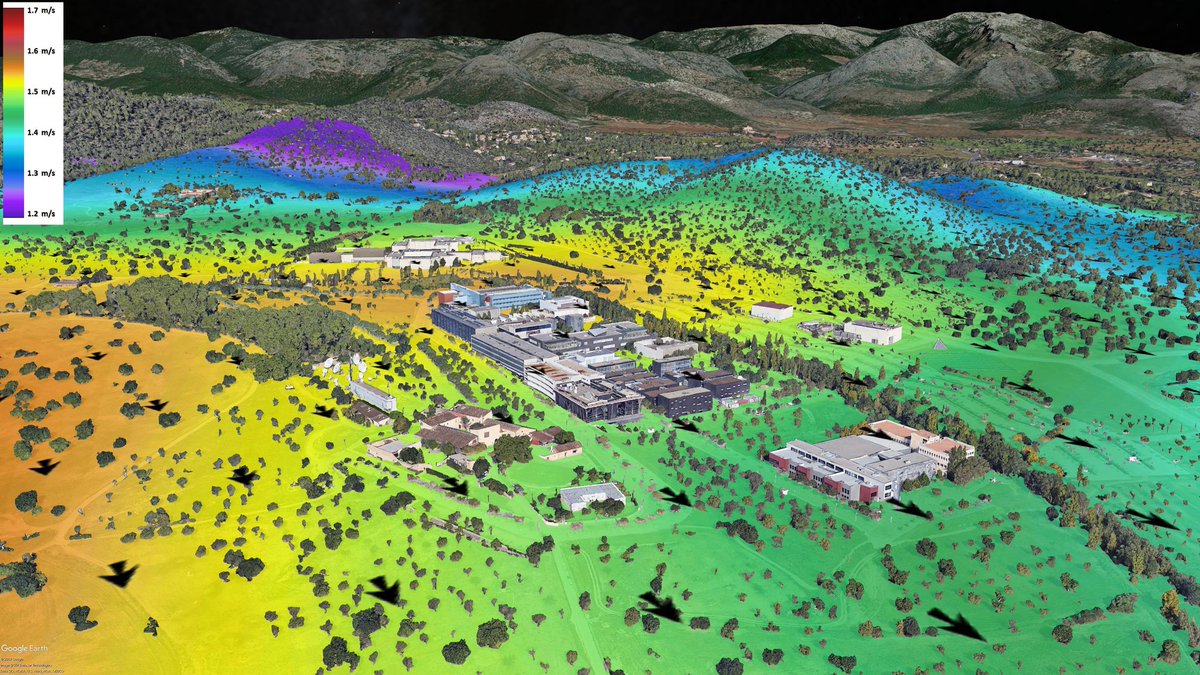 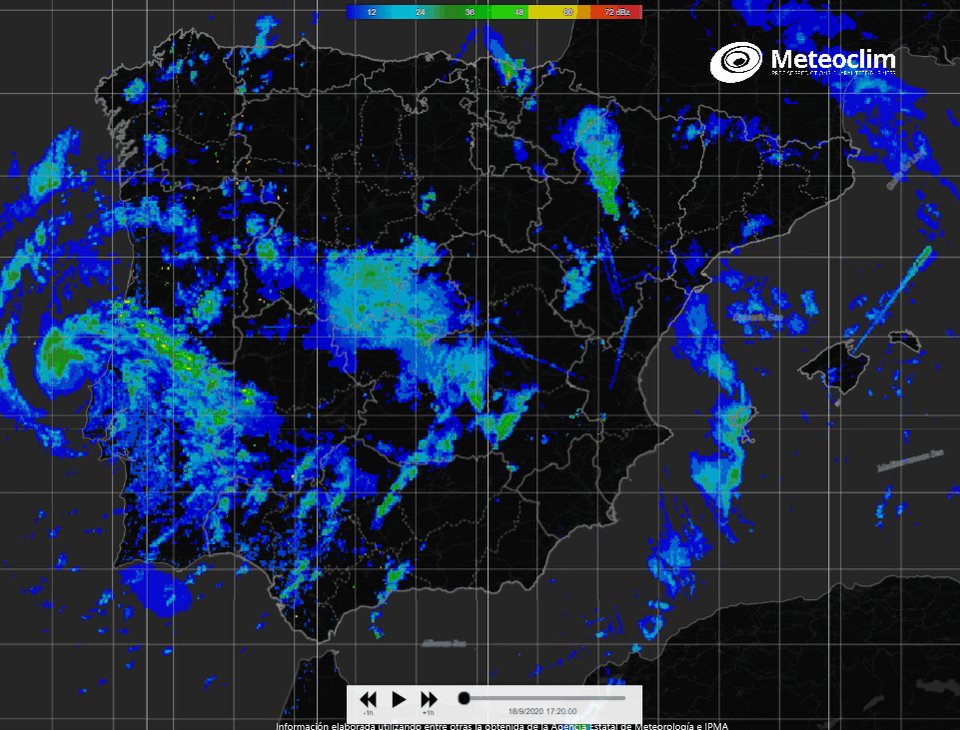 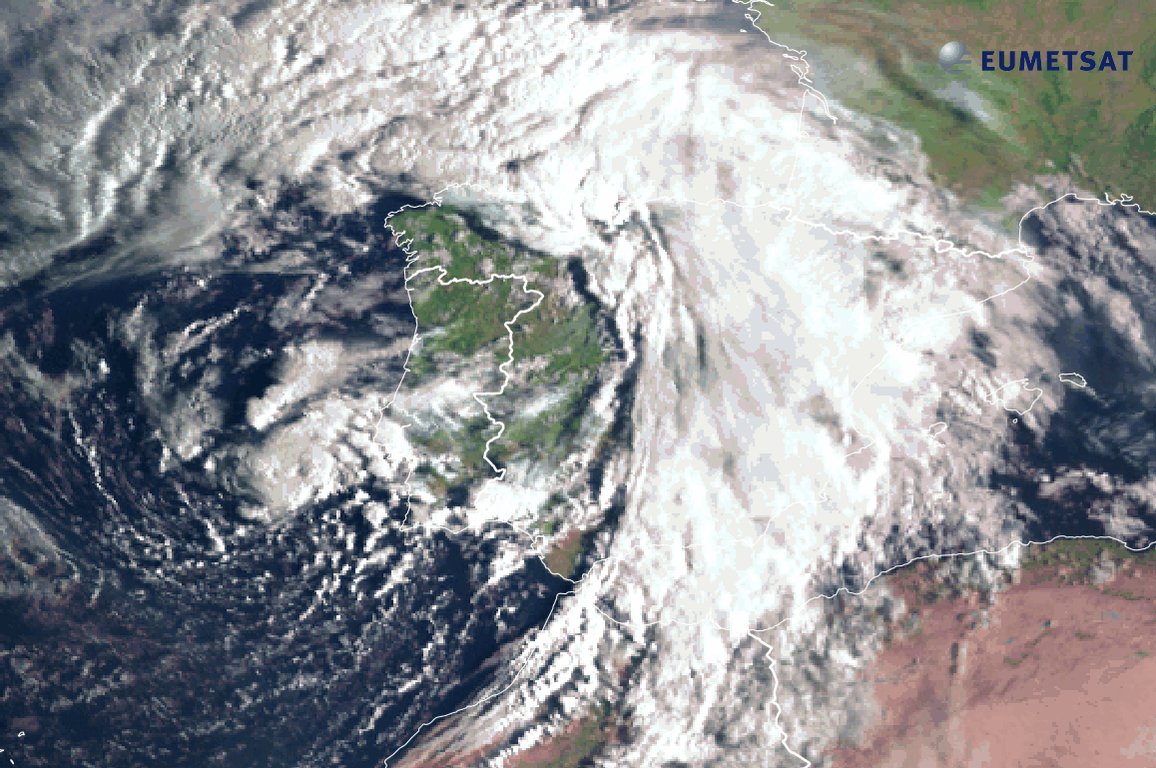